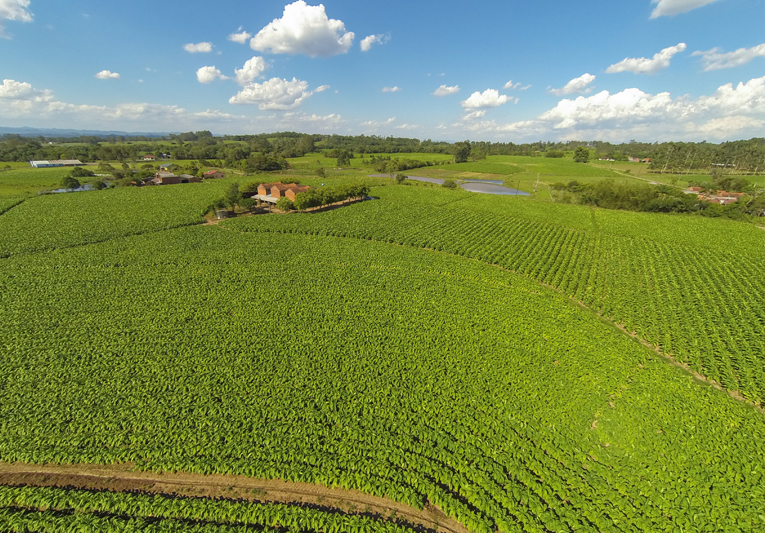 Brazil is the second-largest tobacco producer in the world and leading exporter since 1993. Nowadays, the crop is grown in 508 municipalities in the South of the country, and involves 138 thousand small-scale farmers, 552 thousand people in the rural area and is the source of 40 thousand direct jobs in the processing industries.

To ensure the sustainability of the sector and represent the common interests of the tobacco industries, the Brazilian Tobacco Industry Union was founded in Santa Cruz do Sul (RS), in 1947, latter called the Tobacco Industries Union in South Brazil – SindiTabaco, and that on July 19, 2010, extended to its territorial base for Brazil, except the states of Bahia, Rio de Janeiro and Sao Paulo, through the designation of Interstate Tobacco Industry Union.