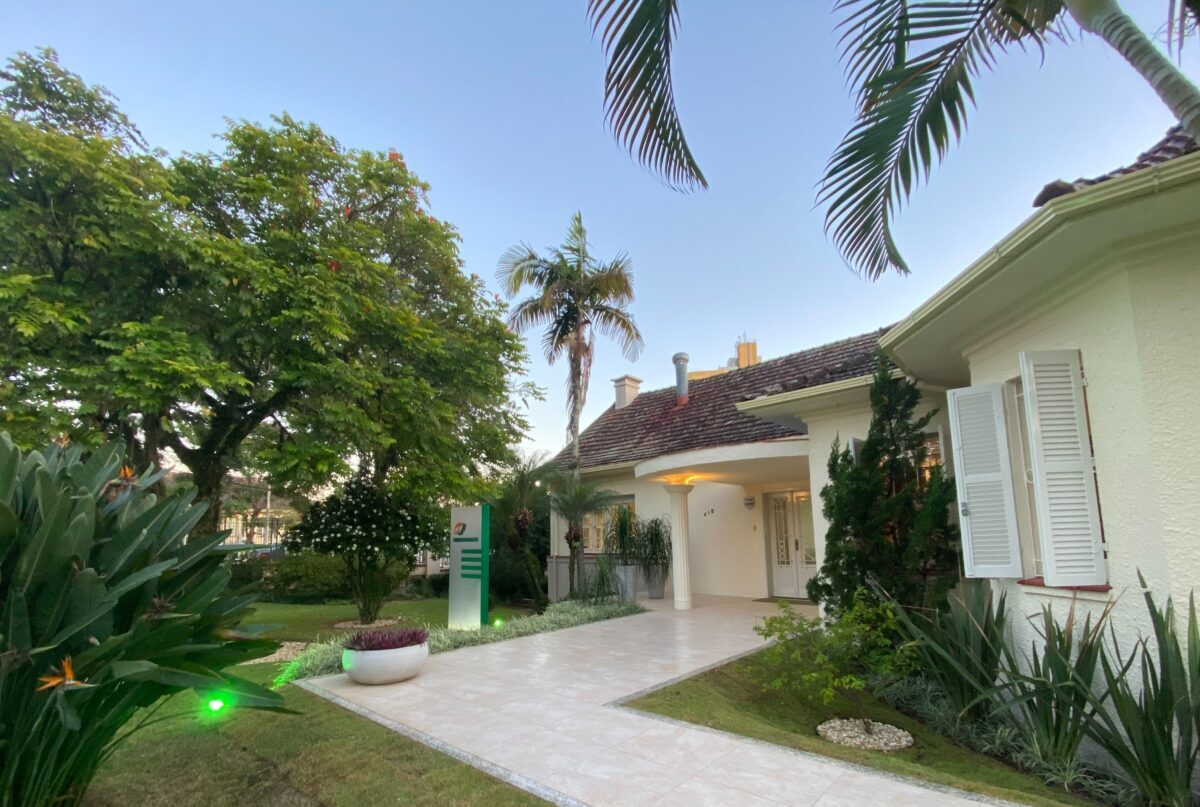 Created because of the need to organize the tobacco industries in their relations with the workers of the sector and with government organs, the Tobacco Industry Union was acknowledged as a labor union on June 27, 1947.  However, the history of the entity started in December 1942, when the Professional Association of the Tobacco Industry was founded, with its principal place of business at the premises of the Professional Trade, Industry and Agriculture Association of Santa Cruz do Sul.

The year it was acknowledged as labor union, in 1947, under the denomination of Tobacco Industry Union of Santa Cruz, its territorial basis comprised only the municipalities of Santa Cruz do Sul, Candelária, Venâncio Aires, Lajeado, Cachoeira do Sul and Arroio do Meio. On December 29, 1978, to the order of the Minister of Labor, the denomination was altered to Tobacco Industry Union of Santa Cruz do Sul. In June 22, 1980, the territorial basis of the Union was extended to the entire Rio Grande do Sul State.

HEADQUARTERS – For several years, the place of business of the entity was at the premises of the company where its president worked. The meetings of the union used to take place at the place of business of the associate companies, and the general assemblies were generally held in one of the most traditional and antique social clubs in town, the Club União. In 1977, the entity began to occupy a rental property in downtown Santa Cruz do Sul, with an ample meeting room and its first administrative structure was implemented, initially with only one clerk. In 1980, the entity moved to its own headquarters, where it is still operating to the present day, at Rua Galvão Costa, 415, in downtown Santa Cruz do Sul (RS).

BOARD OF DIRECTORS – The first board of directors of the entity consisted of representatives from such companies as Cia. de Fumos Santa Cruz (presidency), F.C.Tatsch e Filhos (treasury) and Kliemann & Cia. (office of the secretary). The first fiscal council was comprised of representatives from the following companies Fábrica de Fumos Sul Brasileira, Albino Petry and Agricultural Cooperative Rio Pardinho. The structure of the board of directors was composed of the president, treasurer and secretary. Besides the fiscal council, it was maintained until 1978. At that year, after the alterations to the charter, the entity then began to have a president and six vice-presidents, besides the fiscal council. At the end of the 1980s, the increasing demand for matters related to the international trade and the environment, forced the entity to create two more vice-presidencies to take care of these matters. Nowadays, the board of directors of the SindiTabaco is composed of the president and six vice-presidents in the areas of Secretariat Matters, Finances, Industrial Affairs (Human Resources). Fiscal Matters, Tobacco Production and Quality, Environmental Administration and Social Responsibility.