Export
Home - About the Sector - Export 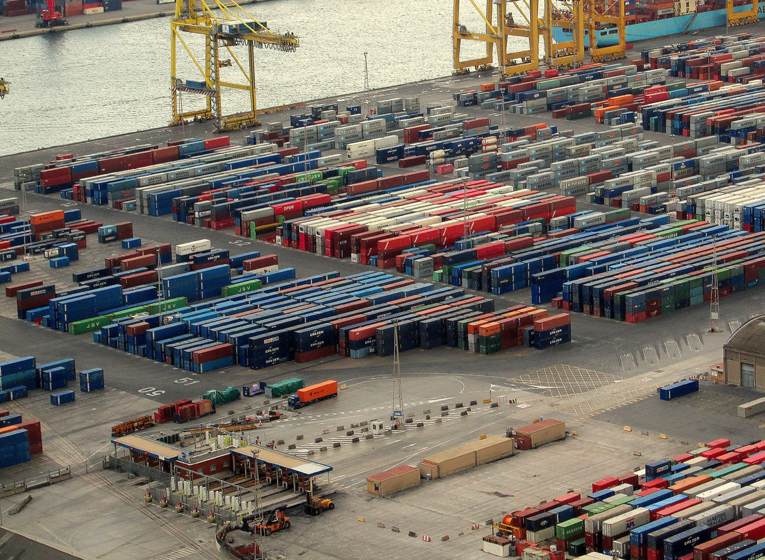 Meeting the most exacting international standards, Brazil is the second-largest producer of tobacco in the world and leader in exports since 1993, thanks to product quality and integrity.

For South Brazil, tobacco is one of the most significant agroindustrial activities. In Rio Grande do Sul, tobacco represented a 5,76% share in total exports.